California was struck by a 5.1 magnitude earthquake last night a little after 9:00 pm. The epicenter was in La Habra.

Twitchy has a round-up of photos of the damage around Los Angeles, and my favorite is this one. 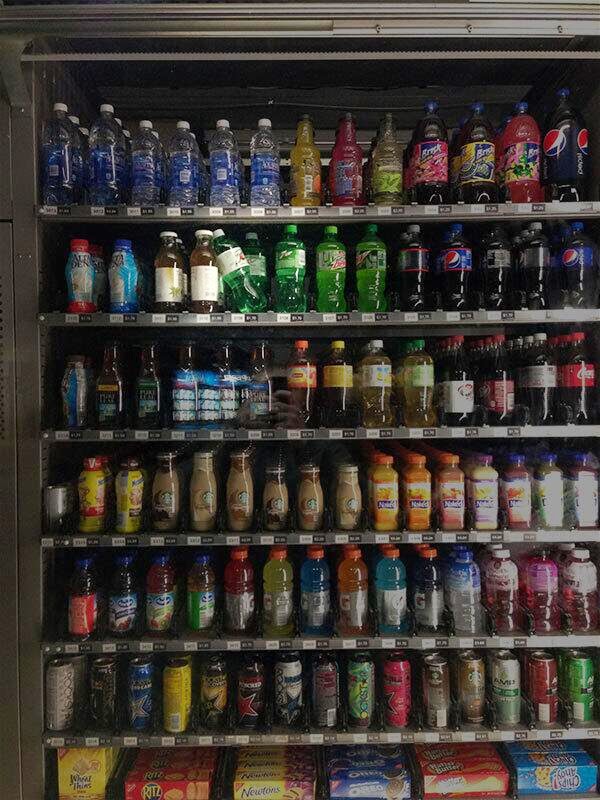 I live in Oceanside (It's at the bottom of the map at the USGS link, above), about 100 miles away from the epicenter as the crow flies. At the time of the earthquake, I was at my desk unwinding with some mindless computer games, and I felt an odd sensation of movement without actually moving.

My desk chair wasn't rolling. None of my stuff was moving. The blinds weren't swaying. So I told myself it was probably just some unconscious muscle twitching in my leg making the chair feel as though it was making the slightest of motions.

About a half hour later, I checked my Twitter feed and saw tweets about an earthquake. Aha! I hadn't imagined it after all. The preliminary reports had it as 5.4, but by this morning it was classified as 5.1.

After last night's confusion followed by my incorrect conclusion, I decided it was time to get an earthquake detector at home. I've used them at work for years.

I don't go in for anything elaborate, though that's certainly an option. This lady developed an earthquake detector that uses actual electronics and complicated hardware that requires soldering and other things that seem to be beyond me, or at least beyond my desire to attempt it. And this store in Port Townsend, Washington, sells an earthquake detector that draws in sand. Here's what it looks like (the sand tracing is after an earthquake in Olympia, Washington in 2001): 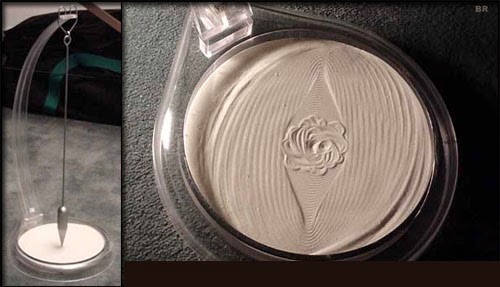 Back in the late 1980's I worked in Irvine, close to Newport Beach. The building I worked in was huge, and my group's cubicles were out in the middle of the floor away from the stability of the walls. When heavy people walked by, or when people wheeled heavily laden carts down the nearby aisles, the floor would bounce and make us wonder if it was an earthquake. So I installed my first earthquake detector on my desk, looping the pocket clip of a hot pink highlighter over a rubber band and taping the top of the rubber band to the underside of my desk's overhead cabinet. Then, whenever we felt the floor moving, we'd check the detector. If it wasn't swaying, that told us the floor was moving up and down to somebody's footsteps or cart. But if it swayed, we were having an earthquake. This came in handy after the April 7, 1989, Newport Beach earthquake (we didn't need the detector for the actual quake, because pieces of the ceiling tiles were falling, and besides I was under the desk). The aftershocks were much smaller, and my detector was put to good use.

Well, now I'm ready for the next earthquake that happens while I'm at home. I've got my detector installed in a corner of my desk, and it's stopped swaying after the initial installation. Here is what will keep me from doubting my senses when an earthquake hits somewhere far enough away from here: 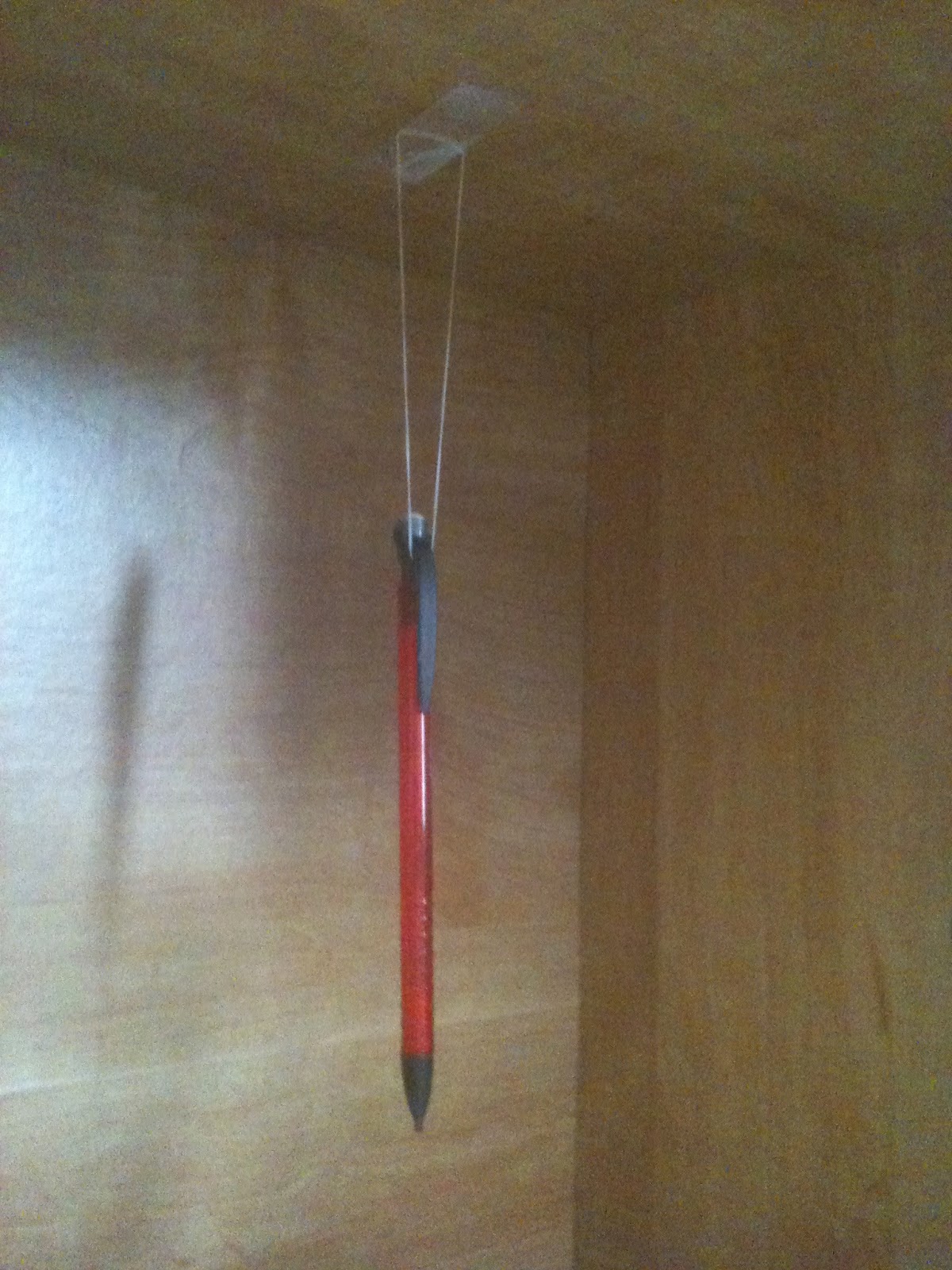 It's simple enough that anyone can make one.
Posted by SkyePuppy at 1:54 PM